Triiodo-liothyronine is mainly used when there is a need for rapid action and metabolism of the thyroid hormone, for example, before scintigraphy after surgery for thyroid cancer, in scintigraphy to study the function autonomic test of the thyroid gland, the so-called inhibition test, or in the investigation of suspected resistance to thyroid hormones. In special cases, triiodo-liothyronine can also be administered in addition to thyroxine.

Adults: The dose for hypothyroidism is individual. Initially, 10-20 mcg per day is given, in addition to thyroxine, with a gradual increase to 80-100 mcg per day. The first dose should be determined based on the patient’s clinical response to treatment and laboratory results.

In the triiodothyronine inhibition test, 80-100 μg is administered daily for 5-7 days. Before the introduction and its completion, determine the absorption of radioactive iodine by the thyroid gland in 24 hours or 20 minutes.

Liothyronine is indicated for special indications in children, and no dose recommendation can be given.

The tablet is swallowed with a small amount of water. Liothyronine should be taken as standardized as possible with meals. In the event of a significant change in dietary habits, an adjustment of the first dose of liothyronine may be necessary.

The tablet can be divided into two equal doses.

In the treatment of patients with cardiovascular diseases (heart failure, atherosclerosis, myocardial infarction or angina pectoris) in connection with the initiation of treatment.

In case of severe atherosclerosis in patients with myxedema, with or without angina pectoris, in connection with the initiation of treatment.

Liothyronine should not be given to patients with adrenal insufficiency unless the condition is being treated.

The preparation contains lactose. Patients with rare hereditary problems of galactose intolerance, Lapp lactose deficiency or poor glucose or galactose absorption should not take the tablets.

The drug contains less than 1 mmol sodium (23 mg) per tablet, that is, practically no sodium.

Treatment with liothyronine in therapeutic doses with a normal TSH level produces practically no side effects. With an overdose of T3 or too rapid an increase in dose, the same symptoms as with hyperthyroidism (palpitations, tachycardia, cardiac arrhythmias, weight loss, angina pectoris, tremors, headaches, diarrhea, nervousness, insomnia ) may occur, sweating and decrease in fever, tolerance).

In the event of a simple overdose, in addition to the symptoms indicated, there is a risk of muscle weakness, delirium, convulsions, coma, dehydration, arrhythmias and circulatory failure.

Mild symptoms, similar to those of acute chronic overdose, are usually observed in chronic poisoning.

Liothyronine contains the biologically active liothyronine = T 3 directly bound to the nucleus of the intracellular biological specific T 3 receptor. Liothyronine has a qualitatively similar clinical effect to that of thyroxine sodium = T 4 , but differs from it in several important respects. Liothyronine has a short latency period: the maximum effect occurs after a few hours. Liothyronine does not have a cumulative effect and, after suspending the previous metabolic state, is restored in 2-3 days.

T 3 is formed in humans partly in the thyroid gland and partly in the liver. The role of the liver appears to be to supply the body with T4, one with the currently desired T3 production. In long-term treatment, sodium thyroxine is preferred in most cases, since the long-term effect of this drug leads to a more stable metabolic state and at the same time provides the liver with a T 4 substrate for the desired production of T 3 .

Liothyronine is easily absorbed and reaches 95%. The time required to reach the maximum concentration is 1 to 2 hours.

Liothyronine is transported in the blood only in association with TBPA and albumin. Only about 0.5% of whey is free and not bound to protein. The volume of distribution alone is much greater than that of thyroxine.

T3 is rapidly converted in the liver into various inactive metabolites, which are ultimately excreted through the kidneys and intestines. Dependence on liver and kidney function is low.

The elimination half-life averages 25 hours in adults and 7 hours in children. 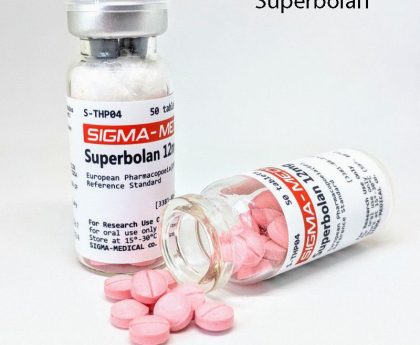 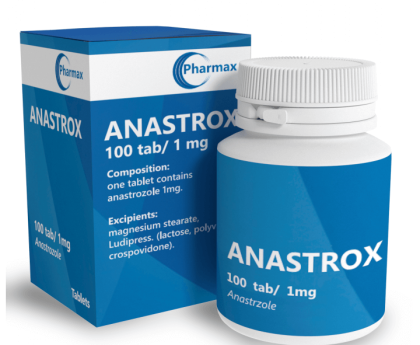